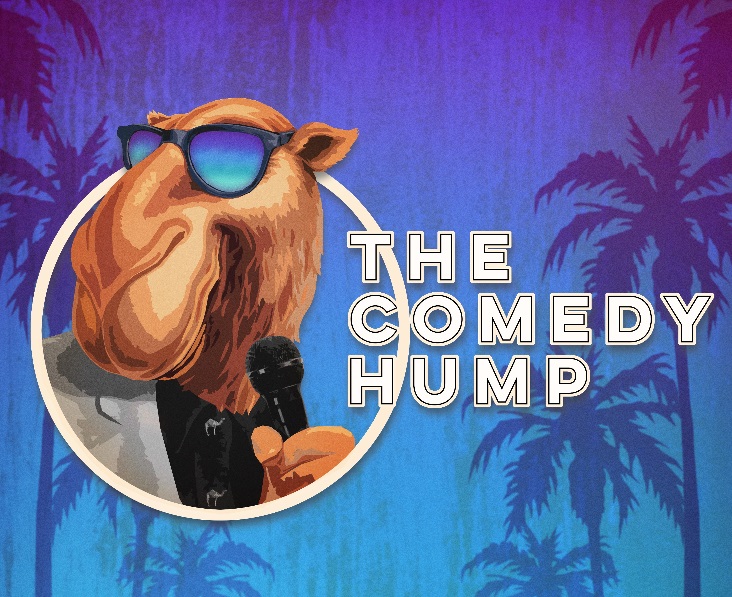 Celebrate hump-day with the biggest stand-up stars and the best new acts: all wrapped up in one gloriously anarchic night.
It’s the first Wednesday of the month, so why not celebrate Hump Day with THE COMEDY HUMP at The Backyard Comedy Club.We bring you the biggest stand-up stars, the best new acts and silly dickaround fun with your resident hosts Clint Edwards & Robin Morgan.Previous acts include: Angela Barnes, Ed Gamble, Ivo Graham, Stephen Bailey, Rhys James, Rachel Parris, Suzi Ruffell, Jordan Brookes, Lloyd Langford, Matt Richardson and many more.
Suzi Ruffell (as seen on Live at the Apollo)
Regarded as one of best up and coming acts on the circuit Suzi is in  constant demand at clubs and theatres across Britain.  Fast establishing herself on the live circuit supporting Alan Carr,  Josh Widdicombe, Kevin Bridges and Romesh Ranganathan all  over the country. 2017 saw her take her solo show ‘Common’ on a  sell out tour around the UK.
Grainne Maguire (Unspun with Matt Forde)
She has performed at Edinburgh Fringe Festival in 2010 with her show “We Need to Talk About Bonnets”, 2012 with “Where Are All the Fun Places and Are Lots of People There Having More Fun?” 2013 with “Gráinne Maguire’s One Hour All Night Election Show” 2016 with “Gráinne Maguire; Great People Making Great Choices” and 2017 with “Gráinne with a Fada”.
Susan Murray
Susan has emerged as one of the best female stand-ups in the UK and was the first ever woman to MC Decompression gigs for the British Army / CSE. She is in the top 100 Huffington Post funny women Tweeters.  She’s wrote for and was a guest on Jeremy Hardy Talks To The Nation and has also starred in Stephen K Amos’ Idiots Guide both for Radio 4. She has penned 4 successful solo shows at the Edinburgh Festival as well as performing in several comedy plays and sketches.
Richard Todd

With his warm, unthreatening Durham accent he’s got something of the children’s television presenter about him. Equally though, with his lanky frame, wild hair and intense stare, you’re not entirely surprised to hear about his mental health issues.

Tackling a difficult and highly personal subject with honesty, good humour and playfulness, imbuing even the most psychotic aspects with humane empathy, Todd can’t always keep the chaos in his tale from bleeding into his presentation of it, which jumps around a little too much chronologically. But he’s a hugely likeable presence at the mic and you get as swept up by his account as he does telling it.