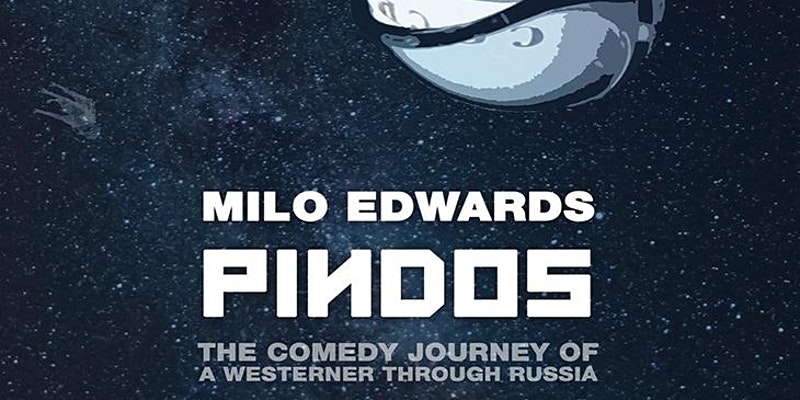 Milo is finally committing his critically-acclaimed tour show from 2019 “Pindos” to film – would you like your laugh immortalised?

What’s it like to have 15 minutes of fame in the largest country on Earth? Pindos is the debut stand-up hour from former Cambridge Footlight, Milo Edwards, about how he became the first British stand-up comic to become a Russian TV star, got arrested in deepest Russia and discovered what happens when a country is run by a shirtless man on a horse. It comes fresh from an award-winning five star run at the Edinburgh Fringe in 2019.

Pindos – (Russian for ‘The American’) – is an honest, extraordinary and hilarious hour of stand-up examining the fleeting nature of celebrity, traversing cultures and languages, global politics and sending dogs into space in the name of Communism.