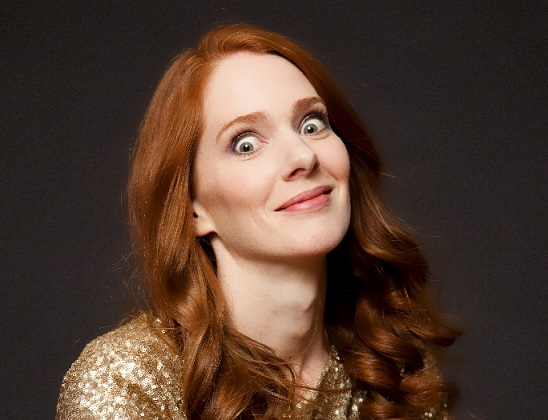 Adults only standup from three of the UK circuit’s most exciting comedians!

Award-winning comedian Diane Spencer will be performing and live filming her 9th hilarious standup special. A witty, saucy and mischievous performer, you can watch Diane’s critically acclaimed previous shows for free on her YouTube channel.

Outrageous, refreshingly honest, Diane fills her shows with delirious moments of happiness, revelations and twists, all delivered with a charming openness unlike any other comedian working today.

‘Not to be missed’ ***** (ThreeWeeks).
‘Half-horrifying, half-fascinating, all hilarious’ **** (Skinny).
Search ‘Diane Spencer comedian’ on YouTube to watch her previous shows.

Please note that the artists appearing may be subject to change. 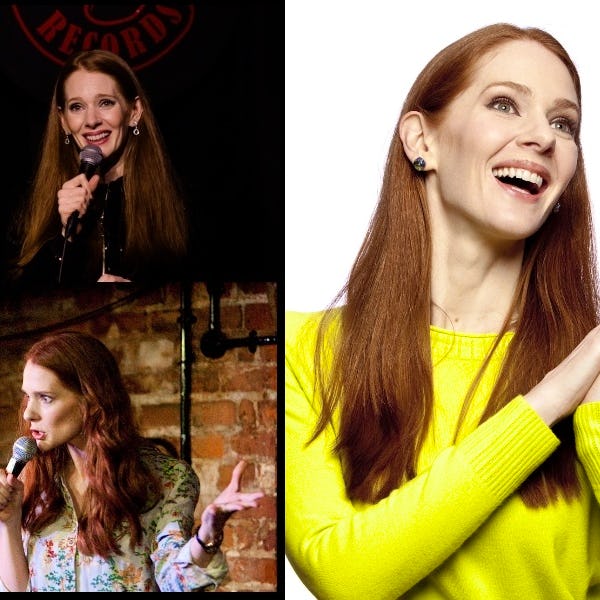 Over 6M views on YouTube, Diane is an award winning comedian, with a polite mouth and a filthy mind. 2011 Chortle Best Newcomer and Best Emerging Comedy award Nominee from Adelaide fringe. ‘Spencer mesmerises the crowd… not to be missed’ (Edinburgh Festivals Magazine) ‘Simply a joy’ (List) ‘One of the most exciting comics on the Fringe… personable, hilarious and ballsy’ (Broadway Baby).youtu.be/fw_rLYJaqxE 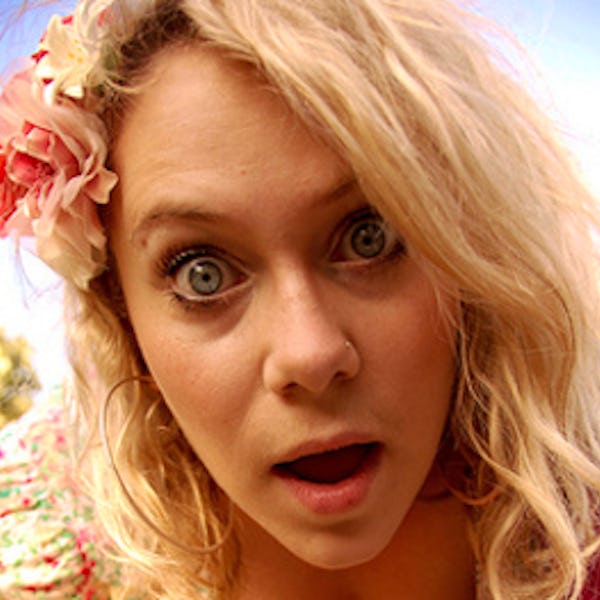 Musical comedian that performs bubbly and silly songs about the most questionable subjects. She has written for BBC Comedy Online and has appeared on several TV and Radio shows including: The Rob Brydon Show on BBC2. ‘You leave feeling like you have head a good catch up with an old friend… I laughed non-stop and left with a big smile on my face’ (Fresh Fringe) ‘… wonderfully filthy songs’ (GQ Mag) ‘… funny, fresh and endlessly creative’ (Time Out) ‘Smutty, outspoken jollity’ (The Daily Telegraph). 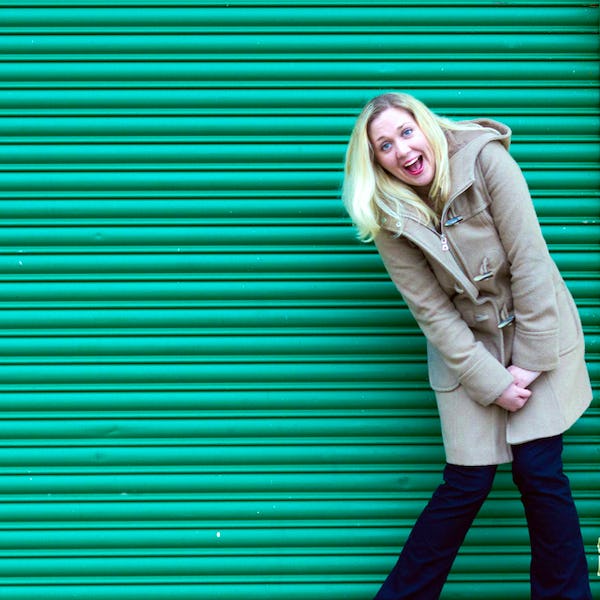 Sarah Iles is an up and coming comedian. She travels around England, not just to give her friends and family a rest but, to share her brand of silly humour and stories to all audiences. “Left the room quaking with laughter” – Voice Magazine