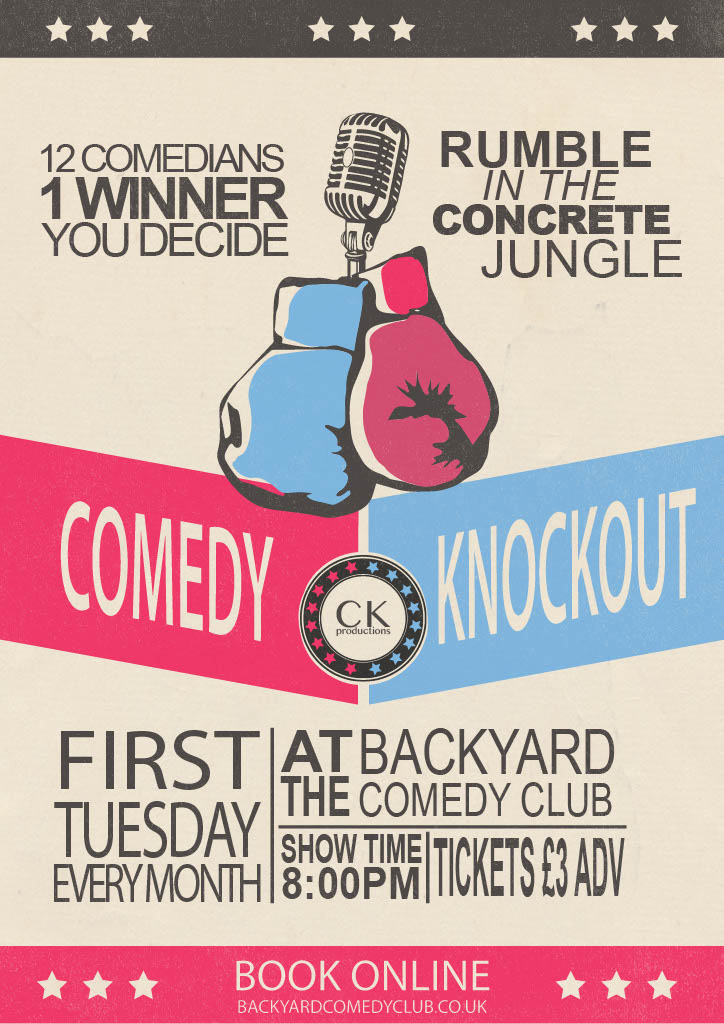 This event is also available as a LIVE STRAEM on NextUp

Arrive by 7.30pm – To pass through security etc in time for show