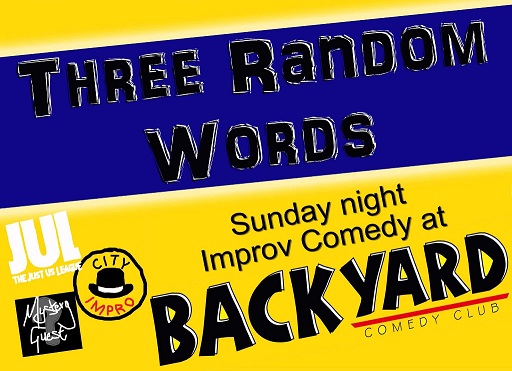 A great night out with some of London’s best improvisers – presented by City Impro and the Just Us League.

About City Impro: Not your average improv troupe, City Impro have been performing their signature adrenaline-fueled style of improvised comedy to audiences in the UK and internationally since 2013. City Impro create a unique shows every time with sketches, games and songs that will make you laugh-out-loud

City Impro and the Just Us League will also be joined by special guests from the improv community in London!