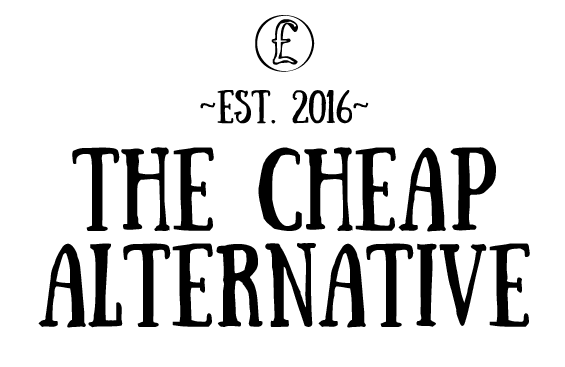 Some of the finest and most interesting acts in London, for a fiver, on a Sunday when there’s nothing else to do.

“A joyous hour of props based lunacy… Utterly delightful” **** TIME OUT

**** “Unbridled belly laughs, the kind that infect an audience and hum permanently in the air” THE SKINNY

“Lees plays with the normal, gives it a spiritual-origami fold, a twist and a turn and suddenly a move or a mundane sentence is an act of comedy genius.. Lees is a master of simplicity” FRINGE REVIEW

“Witty, weird and dark, the one to watch out for: at the spearhead of a wave of great new comics. All hail Alexander Bennett!” HARRY HILL