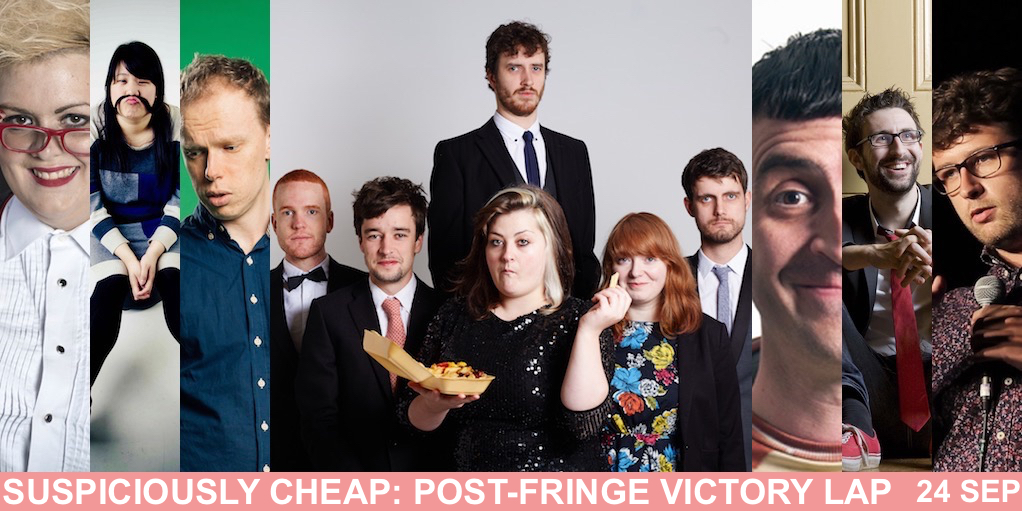 EVELYN MOK
Often dubbed ‘The Swedish Amy Shumer’ (dubbed cos funny, not cos Swedish). ‘Brutal but funny’ (Chortle.co.uk). ‘Charmed the crowd from the off… and had the audience in stitches throughout her set (TheVelvetOnion.com). BBC New Talent Hotlist, 2017.