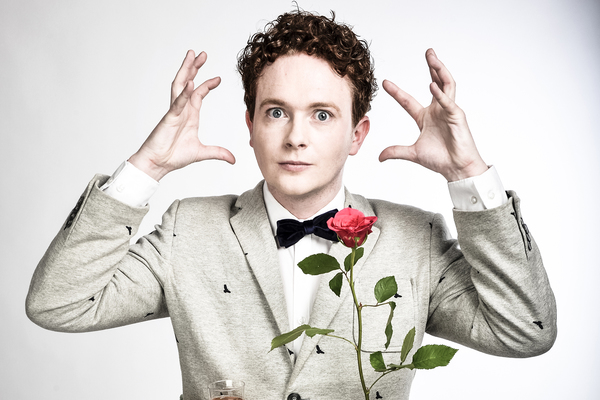 This Franco-British maniac knows no borders; both with his neurotic oft taboo approach to comedy, and literally, by sporadically gigging in the UK, France and Germany, in English, French and pigeon German. Can comedy translate across all frontiers?

His European upbringing mélanged with his marriage to an American, making him according to the US immigration, an “Alien of Extraordinary Ability”, has disorientated everything he knows about anything.