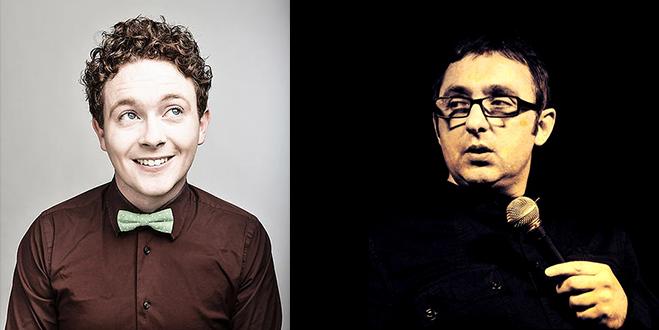 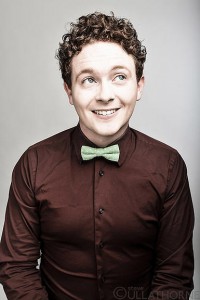 Nation’s sweetheart in training, Stephen Bailey returns for one of his infamous gossips as he aims to bring back the art of conversation. A regular on Celebrity Big Brother’s Bit on the Side, Stephen can currently be seen supporting Katherine Ryan on her current UK tour

He is refreshing to watch, a comic who is beautifully comfortable in his self that the show he has created is rich with positivity – New Current 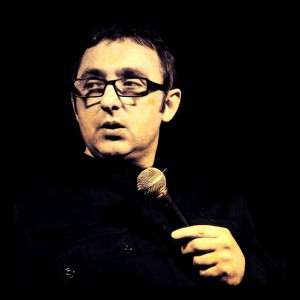 Paul is a natural story teller who will take you back to his times of misdemeanor’s mishaps and those embarrassing moments most people would care to forget. A Backyard regular see him prepare his debut Edinburgh show “Alcopop”, following on from last years hugely successful sell out showcase of AAA Stand-up Late.