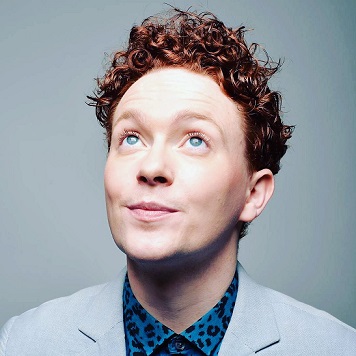 Stephen Bailey: Nation’s Sweetheart
Join guilty pleasure (Daily Record) comedian for one of his infamous gossips as he embraces the art of conversation. Asking you to step away from your smart phone and actually speak to each other and tell your favourite stories and your view points from your heart through your mouth instead of over a Facebook status. Stephen is fast becoming a TV face having been on Channel 5’s Big Brother’s Bit on the Side, Eamonn Holmes’ upcoming show It’s Not Me, It’s You and ITV2’s Safeword.
‘Bailey has a natural chemistry with his audience and this is where he truly comes into his own’ – Broadway Baby​ 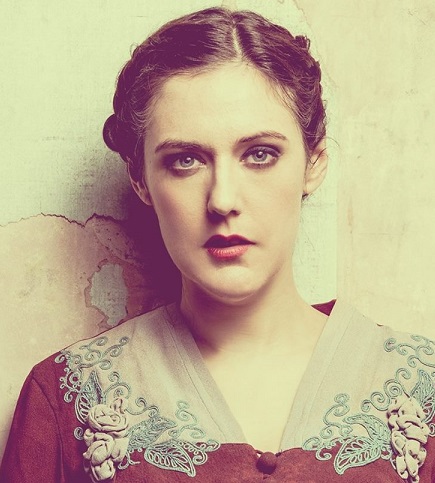