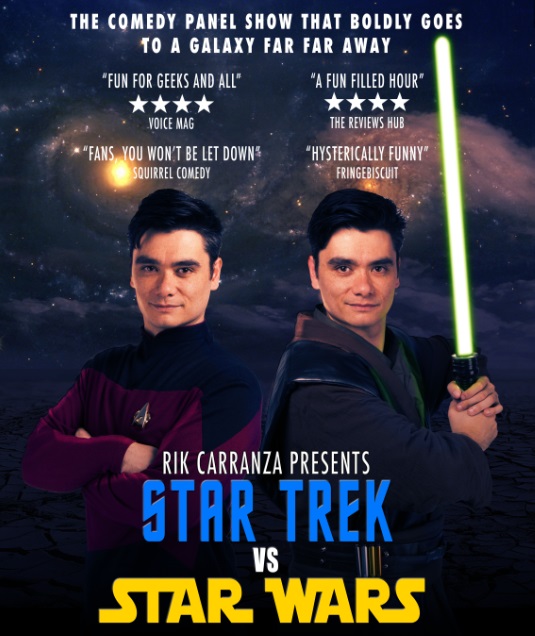 Having worked as an illustrator, animator and short-film maker, life-long Monty Python nerd and official giant, Darren Walsh decided to try his hand at Stand-up in 2010, using props and and strange sound effects he’d made in his bedroom.

Touring the UK, Ireland, and soon the world, one of the 2015 BBC NATY’s Matthew McAloone can be seen at any of the top clubs, performing or hosting to great acclaim. With credits and compliments from the Comedy Store, The Stand, Glee clubs and more, expect big things from this audience favourite.

Bringing a style that mixes storytelling, line crossing, and a realisation he is too large to be told off for being a smart-arse, no performance is ever the same so the only way not to miss out is to see Matthew as often as possible.