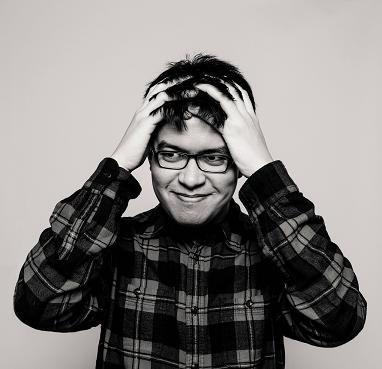 Phil Wang, “master of the intellectual dick joke” (Time Out), is back with another hour of absolute gold, if he’s being honest. Whether it’s race, family, love, satire, or sex – this suave dork is full of surprises.

“An intelligent, attuned observer… A lovely comic to spend an hour with” – The Scotsman
“Brilliant… His technique is flawless, his observations astute” – Chortle

Matt Winning: Mugabe and Me 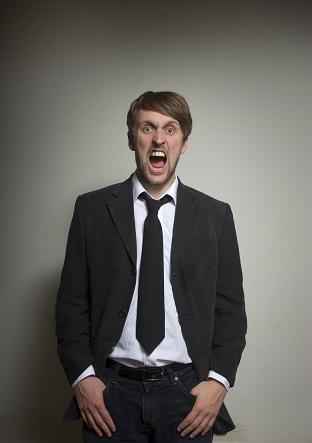 ‘Slightly eccentric Scottish act Matt Winning has some fine and distinctive one-liners in his set, with strange points of reference and clever exposition … an inventive writer’ (Chortle.co.uk).