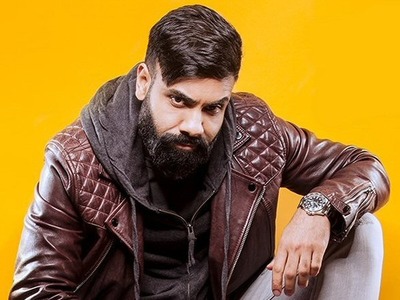 Fresh from a huge tour which included a sold out, 12,000 capacity extravaganza at Wembley Arena, here’s a rare opportunity to get up close with one of the biggest comedy stars in Britain.

It’s been a over a year since we did this and if you were lucky enough to see one of the previous Backyard specials, you’ll know what an incredible night lies ahead.

Paul Chowdhry will be interrogated by Joel Sanders in a no holds barred conversation and, at your own peril, you’ll have a chance to ask questions of your own. Expect a night like no other.