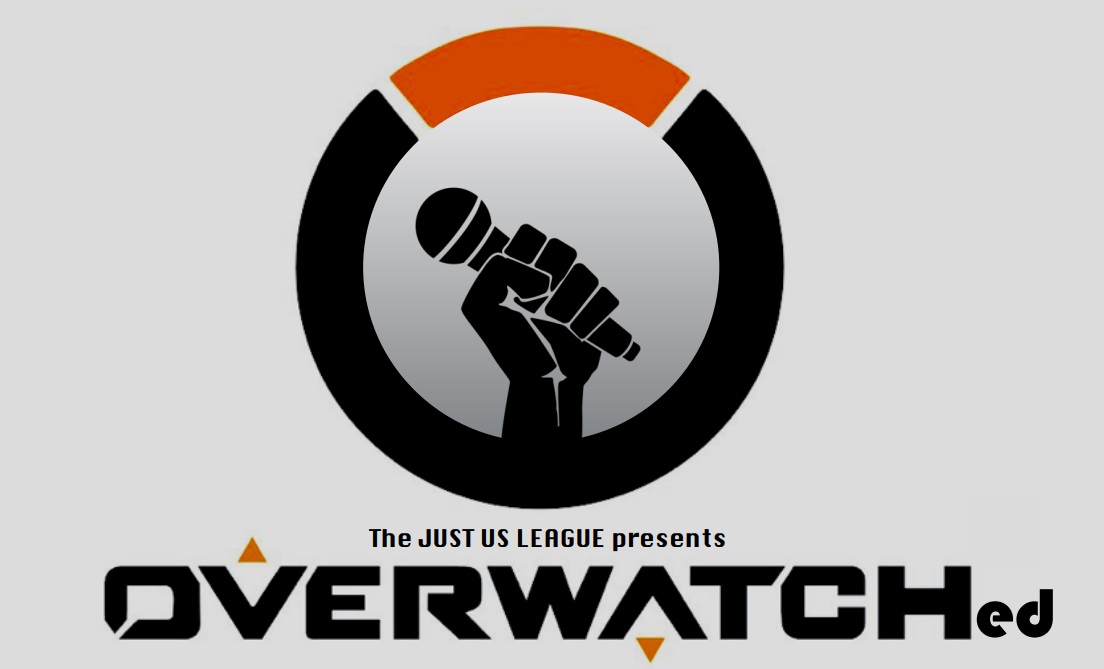 £5
Buy Tickets
NERF THIS.
For one night only, London’s premier nerd double act THE JUST US LEAGUE present OVERWATCHed – a comedy night entirely dedicated to OVERWATCH.
Prepare your team (2-2-2 please) for an evening of sketches and stand up as THE JUST US LEAGUE host guest comedians as they move the comedy payload down London’s King’s Row (Backyard Comedy Club).
Stay on the point and charge your ult for a night for the nerds – just as long as someone plays healer.

Remember to stick around for drinks at the bar afterwards during overtime.

LET’S BREAK IT DOWN!