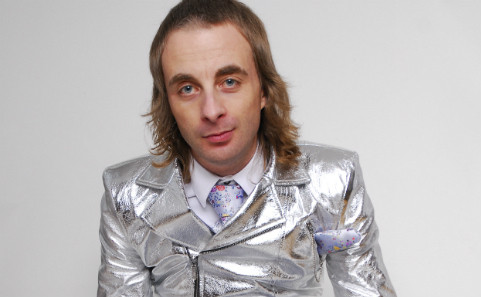 Award winning comedian Paul Foot is known for his esoteric rants and madcap manner, but when you strip away the act – what makes Paul Foot tick? Paul has agreed to come and be interviewed about his inner workings in the intimate surroundings of The Backyard Comedy Club. Afterwards, the audience will get their chance to put their most searching questions to the man himself.  This is sure to be an enthralling evening in the company of one of the most inventive and unique comedians currently working; a rare glimpse into the mind of a true comic genius.

‘Sublime, original and brilliant’ – The Independent

‘Quite simply, he is mind blowing’ – The Mirror