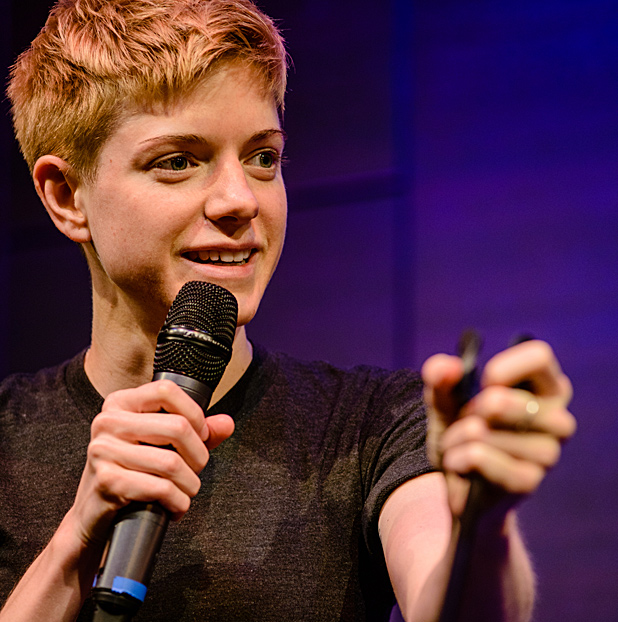 Two-time Canadian Comedy Award nominee Mae Martin, as seen on Russell Howard’s Good News and heard on BBC Radio 4, comes of age in a new hour where she will consider the labels projected onto us, and those we give ourselves. ‘A natural comic talent’ ***** (Skinny). ‘She had the audience in the palm of her hand’ **** (ThreeWeeks). ‘A dizzying hour’ **** (FringeBiscuit.co.uk). ‘An hour of rapier wit and cute charisma’ **** (ScotsGay). ‘A complete gem’ **** (Gay Times). ‘A very accomplished stage presence’ **** (FringeGuru.com). 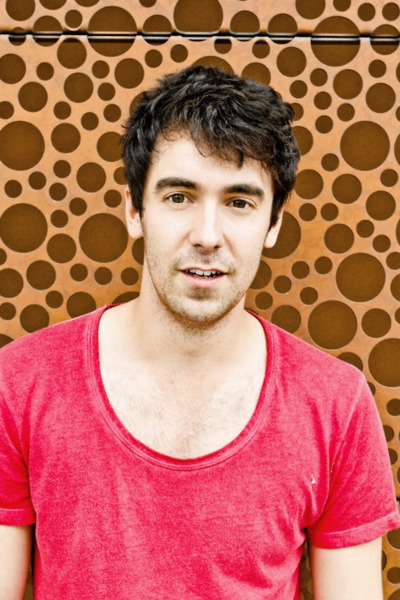 Hotly tipped multi-award winner performs his highly anticipated debut hour in which he tries his best to make you laugh a lot and like him loads. He’s written for lots of big TV programmes and is really nice so what are you waiting for, guys? ‘Mesmerising, phenomenally talented…’ **** (Fest). ‘Batters the audience into laughter…’ (Chortle.co.uk). ‘One of the best people at standing up and telling funny stories on a stage…’ (Laugh Out London). ‘One to watch…’ (Time Out). 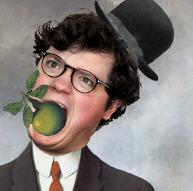 Apples are the most important fruit in the world: think the Garden of Eden, the discovery of gravity, the advent of computers! Join Joe Hart (So You Think You’re Funny? finalist 2014 and Tickled Pig champion 2014) on his debut solo show. Prepare for a hilarious ride through the history of the world, according to apples. ‘A big echo of classic Eddie Izzard’ (BeyondTheJoke.co.uk). ‘A chirpy delivery, stage confidence and a quirky imagination’ (Chortle.co.uk).