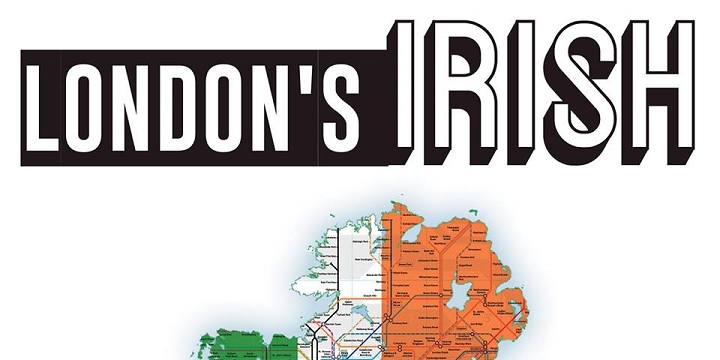 Continuing the form of great shows celebrating the best comedy Ireland has to offer, we are taking over Backyard Comedy Club again with 4 awesome acts for your viewing pleasure:

Breathes new life into anecdotal comedy’ -The List, ★★★★ Cream of the Fringe

James is a comic from Ireland that has been performing all over Ireland and the UK for 4 years and now lives in London. He has been heard on BBC Radio 4, seen at The Comedy Store and gigged at many of the great clubs in London and beyond. Using both acoustic instruments and synthesizers, James will whisk you away to where time has no meaning.

As always, we have a few ticket options to choose from, but get in early to make sure there are some left!