Hal Cruttenden and Friends – with Dara O’Briain and more… 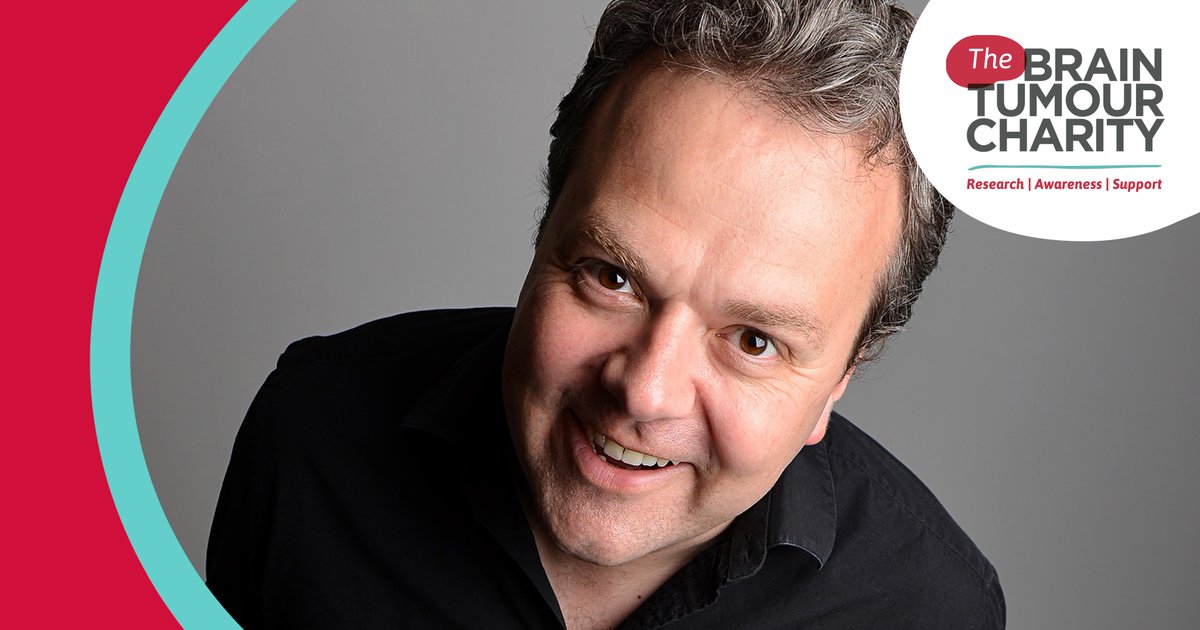 Join Hal Cruttenden, Tony Law and other supporters of The Brain Tumour Charity for this stand-up comedy night with a difference.

By joining us at this fun-filled night, you’ll be raising money to fund vital research into brain tumours so that, one day, in the battle between us and brain tumours, we’ll be the ones laughing.

Hal Cruttenden is one of the top comedians working in the UK today, as well as being a highly accomplished writer and actor. Over the last year he’s performed stand-up comedy on The John Bishop Show, Live at the Apollo, Have I Got News For You as well as being frequently seen on “The Great British Bake Off – Extra Slice”. Hal has been an invaluable supporter of The Brain Tumour Charity after losing his mother to a brain tumour and is the driving force behind this amazing event.

Dara Ó Briain is an Irish comedian and television presenter in the United Kingdom and Ireland. He is noted for hosting topical panel shows such as Mock the Week, The Panel, and The Apprentice: You’re Fired!

Tony Law is a three-time Chortle Award winner, Amused Moose Best Show winner and Fosters Edinburgh Comedy Award nominee. His extensive TV and radio credits include: Have I Got News For You, The Alternative Comedy Experience and 8 Out Of 10 Cats. He is also known his amazing stand-up, often featuring his hilarious time-travelling adventures with his sausage dog, Cartridge.

Bennett Arron is an award-winning writer, stand-up comedian, author and TV presenter. Bennett is a past winner of both the TAPS Comedy Writer of the Year Award and the BBC New Writer’s Award, and is a past finalist of the BBC New Comedy Awards. However his proudest moment was coming third in an International Disco Dancing Championship in Tenerife.