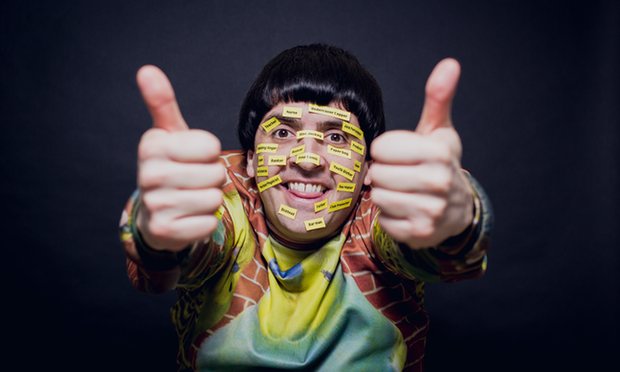 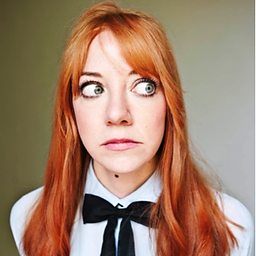 As seen in Charlie Brooker’s Wipes as Philomena Cunk

Sweaty one-man cartoons. ‘A fabulous, breakneck performer who morphs feverishly between characters and ideas’. The Independent. **** ‘Sparkles with wit…you just have to submit to this force of nature, until it deposits you, dizzy but exhilirated’ (Chortle), **** ‘A work of theatrical mastery and comic innovation…deconstructive, satirical and stunningly structured’ (Fest).