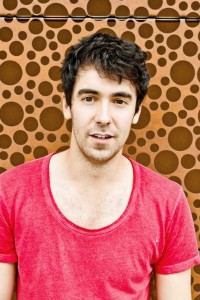 Starting his stand-up career in 2011, Adam showed himself to be one of the most exciting new acts in the country, winning the Chortle Student Comedy Award and taking a runner-up place in Leicester Square Theatre New Act of the Year award that same year.
He originally became known for his surreal one-liners however later went on to prove himself as an accomplished story-teller and sketch-writer. He was later nominated for Chortle Best Newcomer and Leicester Mercury New Act Of The Year. 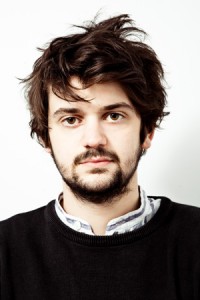 Fin Taylor is a stand-up comedian who, at the age of just 23, has gigged internationally, warmed up for TV shows such as Never Mind the Buzzcocks and BBC1’sPointless, and supported Russell Howard and Glenn Wool on tour.
“Highly rated up-and-comer” The Guardian 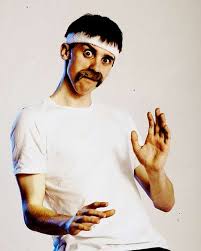 Specialising in “well-produced bullshit” (his own words), Mat Ewins has established himself as a new name to watch on the comedy circuit. His “gag-driven set, delivered with astute timing” (Chortle) coupled with a dose of the absurd and (in his 2013 show Once Upon a Time in the Jest) a decent number of bath mats, culminates in his unique, tricky to describe combination of stand-up, character, sketch and shambles.