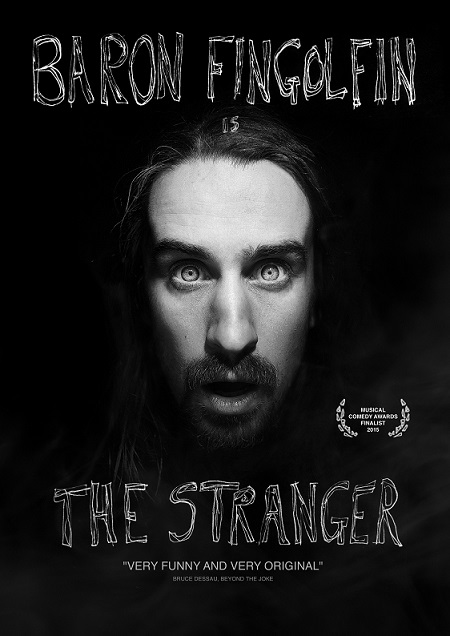 Izod’s alter-ego Baron Fingolfin has had the glittering showbiz career that only a child of an international circus brought up watching re-runs of Big Break and Changing Rooms can have, but has since been thwarted at every turn by a sinister mortal enemy. He has, however, managed to retain relations with the brown haired one from ABBA, Enya, Sandi Toksvig and his best friend Ainsley Harriott. And he sure knows his way around a mean riff on the violin and piano.