Legendary comedy genius and godfather of surrealist stand-up, Phil Kay is a mini hurricane of comedy and makes mirth happen wherever he goes. We know this because we’ve gotten smashed on nights out with him and he just makes it all happen. He never stops. 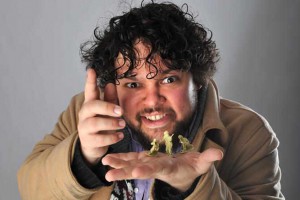 A Brainwash Club regular, who was just nominated for Best Newcomer at the Edinburgh Fringe. Need we say any more? 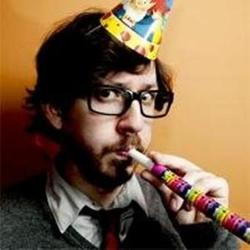 Edinburgh Comedy Award Nominee. One third of the cult sketch group, Pappy’s. As seen in their BBC Three sitcom, Badults. 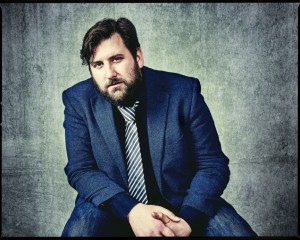 As seen on nothing, but he is brilliant and shouts a lot! 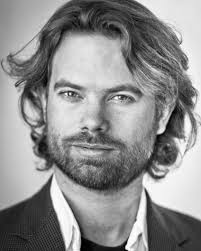 As seen regularly as the host of London’s Angel Comedy, Barry is definitely a man.