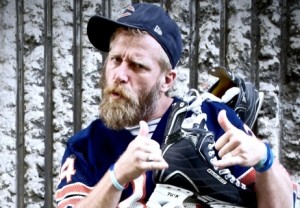 Wild man comedy wizard and nonsense peddler extrordinaire. A man who weaves laughter out of thin air. Will have you crying with laughter without knowing why. This guy is why comedy was invented.  As seen on Russell Howard’s Good News and Never Mind The Buzzcocks. 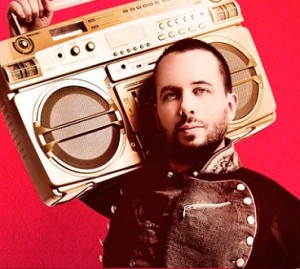 Irish genius with unbeatable hip-hop comedy chops. The international touring sensation, Abandoman will be joining us with the sickest of quips and the slickest off-the-cuff rhymes to set your night on fire. 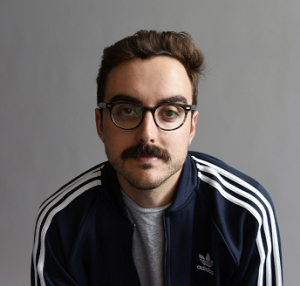 Australian comedian, Dan has performed sold-out shows all across his home country. Having recently arrived in the UK, he is already making big waves – you saw him here first. 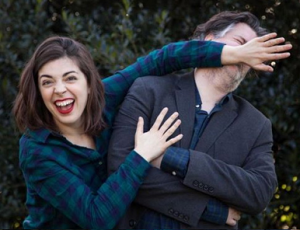 A double-act who present a jumble of jokes, music and sketch in spite of each other.