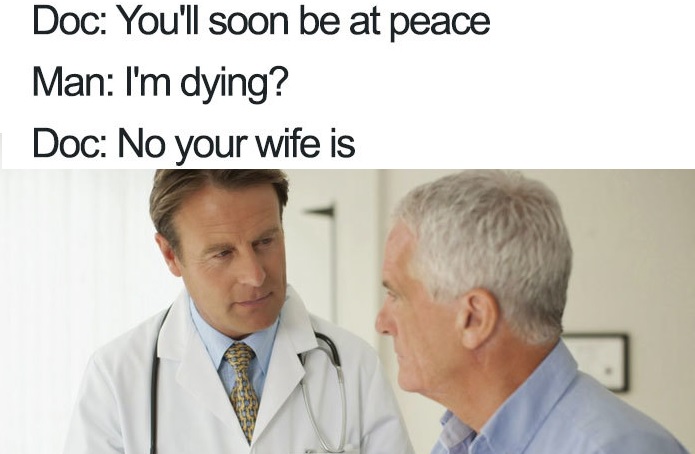 Heidi isn’t a doctor, she is however, a multi award winning comedian.

“It felt so original and unlike anything else we had heard before… hugely confident performance.” – Sioned Wiliam, BBC Radio 4

Ed is a junior doctor and comedian. He is the host of the podcast the Comedian’s Surgery.

Jacob Hawley is a London based stand-up comedian, writer, performer and me, as seen on BBC3 and heard on BBC Radio 4.

Patrick Spicer is a comedian quickly making a name for himself with a distinctively playful, relaxed stage presence and offbeat, unpredictable writing. He regularly writes and stars in viral online content for the BBC.

Sarah is a comedian and PhD student from Wales via London. As a part of the Science Showoff Talent Factory she has performed comedy and science communication gigs internationally.

Semi-Finalist: So You Think You’re Funny 2018

Pope is a comedian and care worker from from Essex. He is the host of Pope’s Addiction Clinic and the curator of the Care Home Tour – which brought comedy to care home residents.

“The stories are awkward, humiliating, awful and hilarious, occasionally shocking but deeply compelling” – i newspaper

“A safe pair of hands” – Chortle