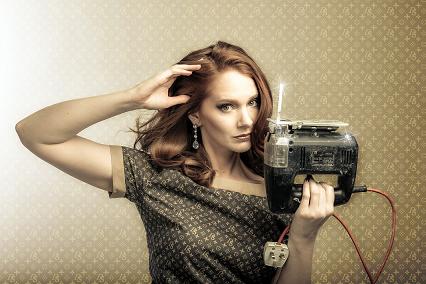 Diane Spencer won the Chortle Best Newcomer in 2011, and was The New Current Woman of the Year in 2013.  She has performed worldwide including the Laugh Factory in Los Angeles, the Melbourne Comedy Festival and the Edinburgh Fringe festival.

Diane Spencer’s show “Power Tool” is a standup and storytelling show, which will be fresh from the Edinburgh fringe festival 2015.  It is about the events of 2014 when Diane wanted to earn enough money to get on the housing ladder and she met a media celebrity who wanted a writer to create a fringe show.  Their paths met, their opinions collided.  This is a story dealing with hazardous estate agents, language barriers and airplane turbulence in trying to achieve that dream of a place to call home.

In 2013, Diane wrote “Hurricane Diane” which received 4 x 5 star reviews at the Edinburgh fringe festival, revealing how Diane had met the love of her life, despite being a natural disaster.  “Power Tool” follows on from that, revealing details from Diane’s life story, told in her inimitable, hilarious and honest style.

“Diane Spencer is a top class storyteller and makes the narrative of this tale never less than riveting… a major talent.” TheatreBat

“She invests it [sic] with such wonderful turns of phrase, killer punchlines and a gleeful delight in continually over-stepping the taste barrier” The List