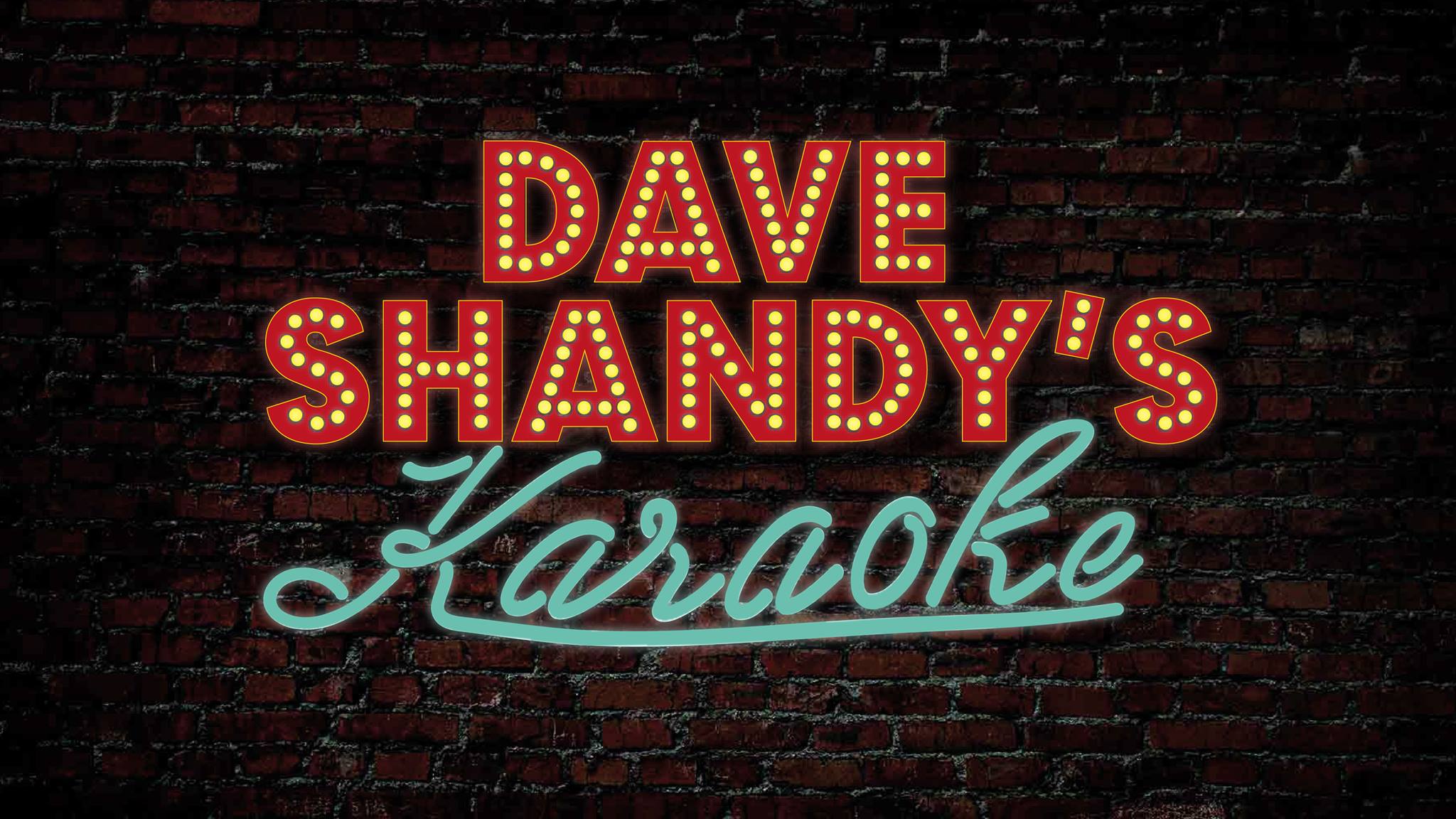 After an extended stay in a ‘relaxation spa’ Dave Shandy returns to the London stage for some explosive (and hilarious) late night comedy karaoke fusion. Catch some of the best stand-ups in London and some of the worst singers all for the princely sum of zero pounds… Like taking Shandy from a baby.

Warm up your vocal chords and get learning your Bon Jovi… it’s time to get on the mic!