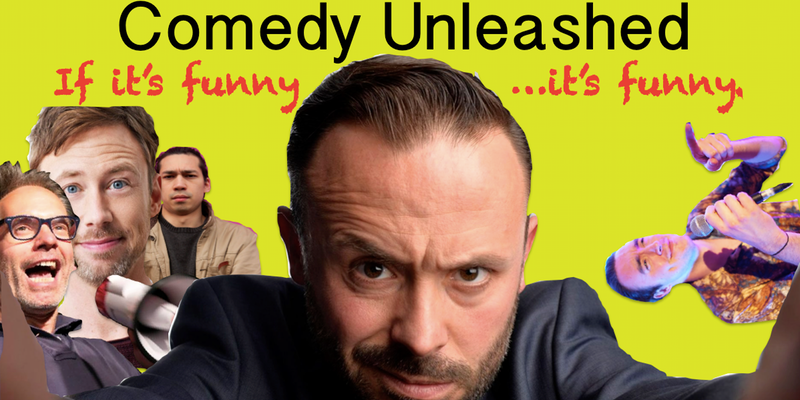 Working-class south Londoner who supports Brexit and prefers the Daily Telegraph to the Guardian.

‘On the comedy circuit Norcott is an absolute tonic’ The Telegraph

‘Norcott is an out and out rebel’ The Express

‘Objectively funny regardless of your leanings’ Fest

“Thoughtful and silly. He makes some sophisticated parallels alongside some surreal little islands of the bizarre and profane…an easy-going intelligence, and a curiosity which makes him lovely.” The Skinny

“Persson’s insights are sharp, his analysis is intelligent and his everyday dilemmas over how to be a good human being come from the heart…it’s clear he’s got it in him to become one of Europe’s top political comedians.” Sunday Herald

Daniel Wye is a comedian from the tropical land of Coventry. He has come to terms with the fact his entire existence is one cosmic joke, but is trying to figure out if that’s because he is a pathetic millennial or if Zeus genuinely cursed him in a past life.