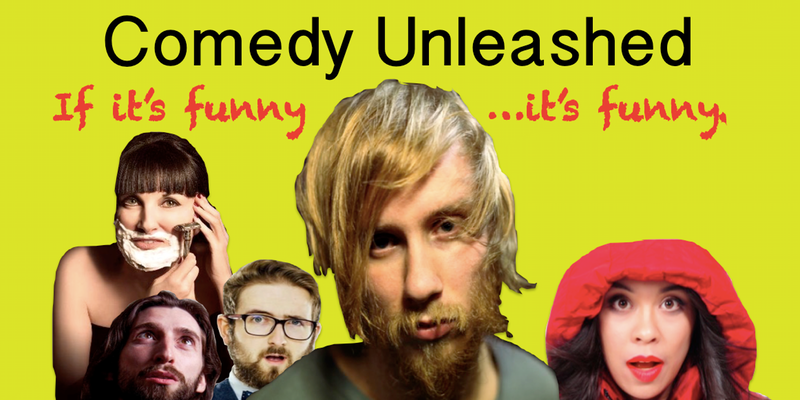 Not for the readily offended.

Canadian stand-up comedian based in London, England who has appeared on The Hour, Russell Howard’s Good News, Sweat the Small Stuff, Virtually Famous, Never Mind the Buzzcocks, Sam Delaney’s News Thing and 8 Out of 10 Cats.

“The headliner by comparsion shines out like an emerald in a cowpat. A softly spoken irish women with an erudite wit and a veterans delivery. I hope the young competition entrants were chastened and inspired by seeing her “. – East anglian Daily Times
“Intelligent comedy that’s also feriously funny …..Ms Bourke combines a natural charisma with some very well crafted clever material ” The Irish World.

Jay made furniture until he found out that comedy was a viable profession.Since then he has made no furntiture.

“There are moments here that can go toe to toe with some of the funniest standup skits I’ve ever seen” EdFringeReview.com