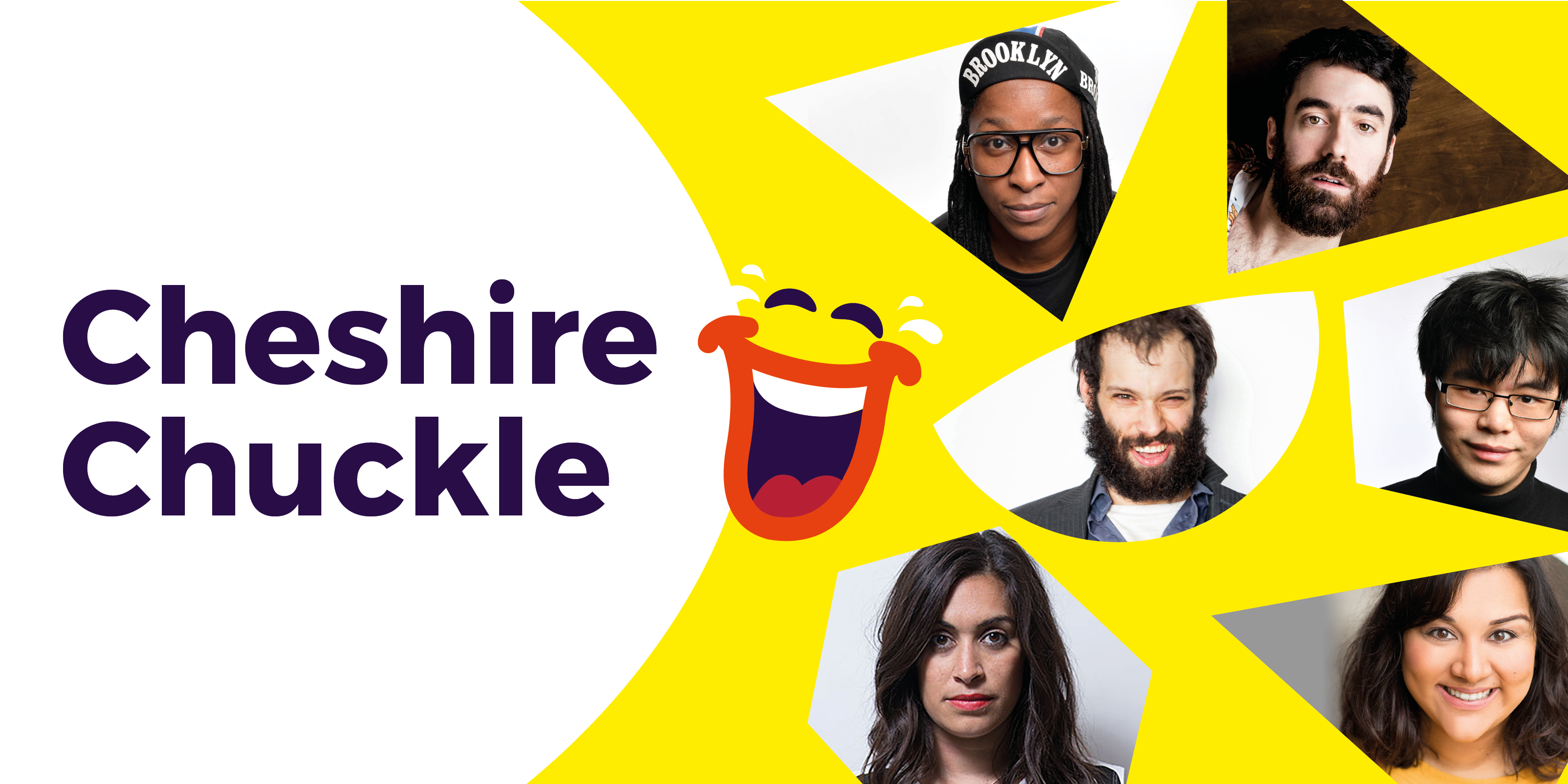 Get ready to laugh your socks off as Leonard Cheshire launch their first ever comedy night, Cheshire Chuckle.

Cheshire Chuckle is coming to East London’s home of comedy, Backyard Comedy Club. The night guarantees to bring a selection of the funniest names in comedy from across the globe, straight to the heart of the East End.

We are delighted to announce the hilarious:

Ken Cheng (winner of Joke of the Edinburgh Fringe 2017)

Tim Renkow, who The Guardian has described as ‘a smart comedian who knows how to handle dark, risky material’.

Twayna Mayne, who was marked out by Time Out as a ‘Star of the Future’

Hosting the evening will be the wonderful Emily Lloyd-Saini.

Emily is a Nottingham born comedian, who made it to the finals of the 2011 Funny Women stand up competition and recently starred in Channel 4’s hit show, Catastrophe.

Join us on Tuesday 19 March 2019, for an evening that will leave you grinning like a Cheshire Cat.’