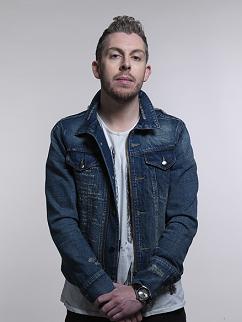 Double Edinburgh Comedy Award nominee Carl Donnelly returns to the Pleasance Courtyard with his all new show about therapy, depression, relationships, body issues and family. Carl has appeared on various TV and radio shows (Mock The Week, Russell Howard’s Good News, 5live, Talksport). He has also been described as an “Observational genius” by The Guardian, “A complete natural” by Chortle and “Ludicrously funny” by The Skinny

Jack Barry: This Title Came to Me in a Dream 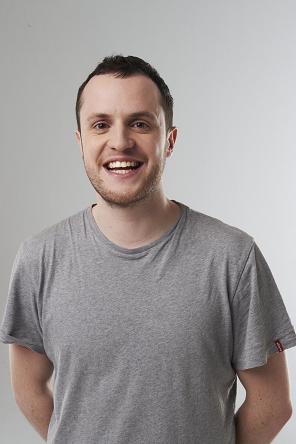 It’s the debut hour of Jack Barry, (James Acaster’s Tour support and Alumnus of Comedy Zone, Comedy Reserve) and it’s time for you to watch him. Unless you’re a square, in which case there’s probably a beige party in beigeville that you could go to instead. Losers.