Join us as we take you deep up East London for a night of curated chaos, excitement and laughter. Tired of modern life? Want to feel something again? Come and let us cleanse your mind. 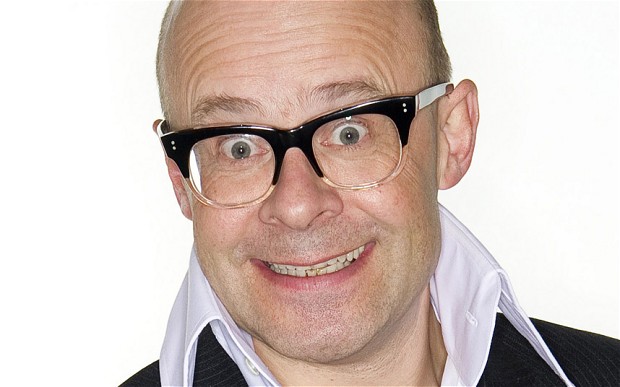 More characters up her sleeve than most people have in a tweet. (Star of ITV’s Bad Bridesmaid)
“Great comedy… beautifully crafted” – The Independent

What this man does with words, Beyonce does with her bum cheeks.

Delightful darling of the daft.

Watch him juggle some bags. Yes, you read that correctly.

The one-and-only Queen of Soho.