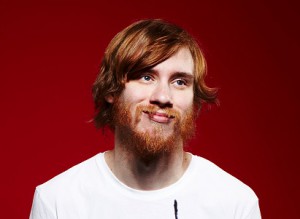 As seen on Never Mind The Buzzcocks, 8 out of 10 Cats, Russell Howard’s Good News. This man has supported the likes of Doug Stanhope, Bill Burr and Jerry Sadowitz. He is well good. 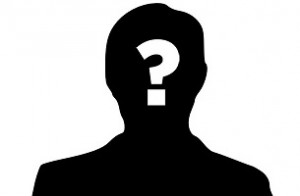 This well known TV name comedian has been on Celebrity Masterchef. We won’t be giving out any other details. Mystery. Oooh. 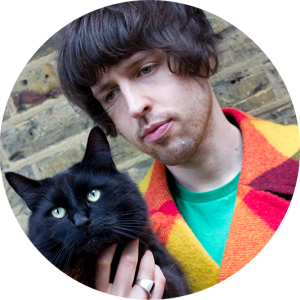 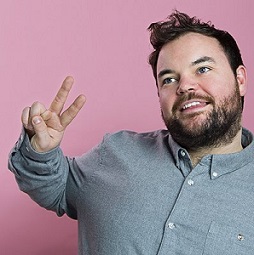 As seen on BBC3, Comedy Central and on tour supporting Jack Whitehall and Rob Beckett. 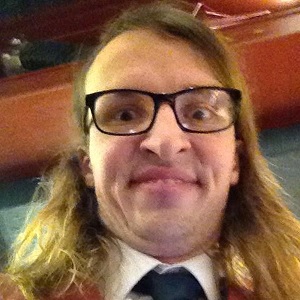 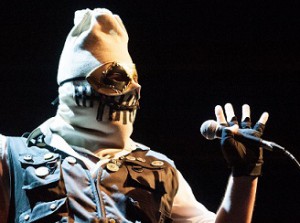 A dark being who brings out the worst in us all.