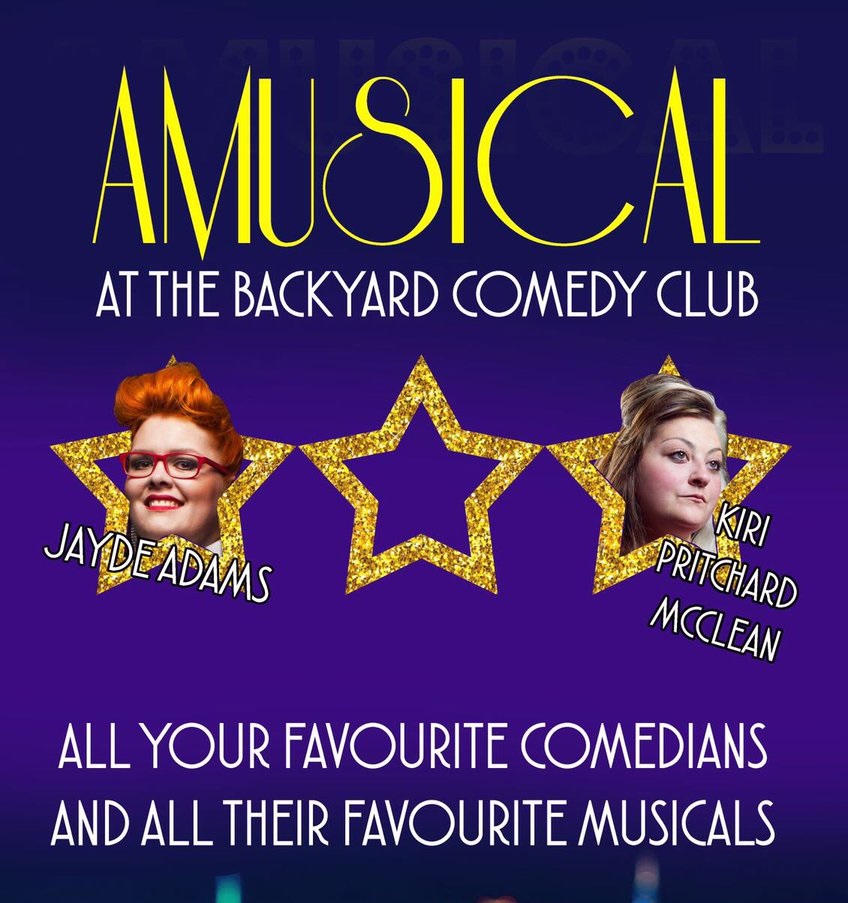 We’re only flipping back aren’t we. After an absolute smasher in Edinburgh (I imagine, writing this before it’s actually happened aren’t I) we are back in Bethnal Green with more of your favourite comedians singing their favourite songs from the musicals.

Line-up is to be announced very soon, but to give you a flavour…our shows have included: