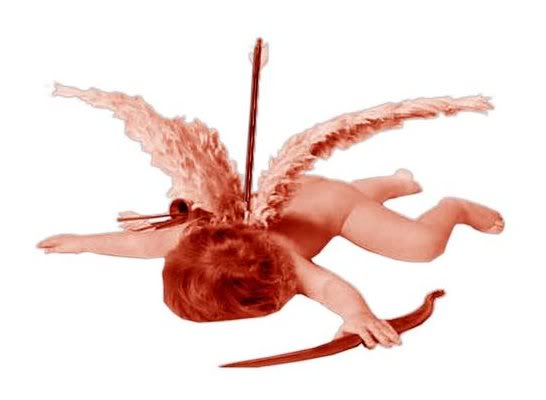 THE BOY WITH TAPE ON HIS FACE 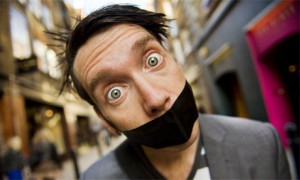 Every once in a while, something magical reminds us that we all have an inner child that must be fed. Through simple, clever and charming humour aimed at satisfying that hunger, The Boy has created one of the most accessible and enjoyable shows the world has ever seen. Mime with noise, stand-up with no talking – drama with no acting. This boy has to be seen to be believed. 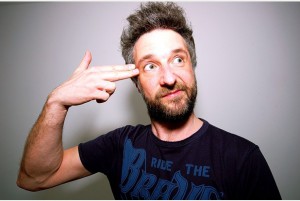 With musical skills that would easily fit into many rock bands Duncan Oakley performs an infectious mix of musical comedy and stand-up. With an eye and ear for the silly, rude, playful and downright irritating occurrences of life Duncan musters up songs that not only make you laugh, they bury into the recesses of your mind. 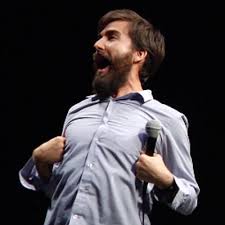 Tim Messenger is a hilarious Denver based touring comedian. As an ex-international tax accountant, Tim delivers smart, thoughtful, and at times, absurdist comedy navigating between a number of comedic styles from biting sarcasm to an eccentric blend of silliness and wordplay. Tim has developed in Denver, Boston, and DC finding laughter in his abnormal view of the world. 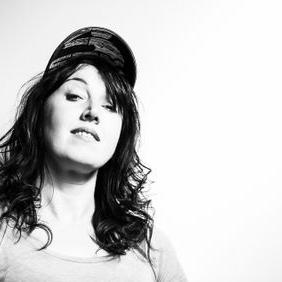 Eleanor Tiernan abandoned her civil engineering training to become a stand-up in 2004 – and within her first year appeared on RTE’s The Liffey Laughs and BBC’s One Night Stand. 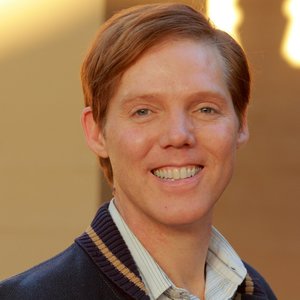 US comic Shelby Bond’s nice-guy personal coupled with his daring and irreverent style creates one of the most compelling comedy acts around. 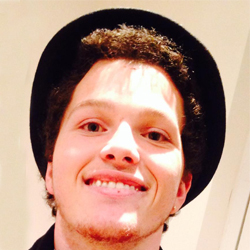 Josh’s self-deprecating, edgy humour covers life as a disabled person – from everyday reality to dating and sex. Josh tackles the thorny aspects of disability, from the tame to the outlandish.