After a sell-out smash debut in November featuring Max & Ivan and Liam Williams; Gein’s Family Giftshop and Goose are returning on 25 January with their second night of Suspiciously Cheap Comedy, held every other month at the Backyard Comedy Club, Bethnal Green.

Gein’s (Foster’s Best Newcomer nominees) and Goose (**** Chortle) bring you a brand new night, held every other month at Backyard Comedy Club, showcasing the best exciting comedy acts in the country. After a sell-out smash-hit debut in November, these pricks are back with their second night in January, and it’s going to be even better than the last one. All for the suspiciously cheap price of £5/3. Doors 6.30pm, show starts at 7. 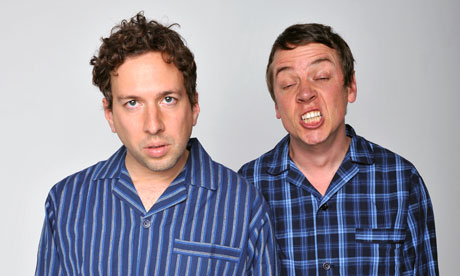 Multi-award-winning, international-sell-out, change-the-game double act. ‘The Pajama Men create a cartoon of the mind – a shape-shifting world in which anything seems not just possible, but imminent’ ★★★★★ (The Guardian). 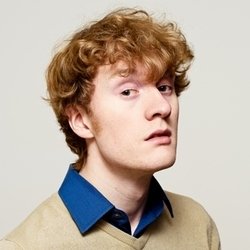