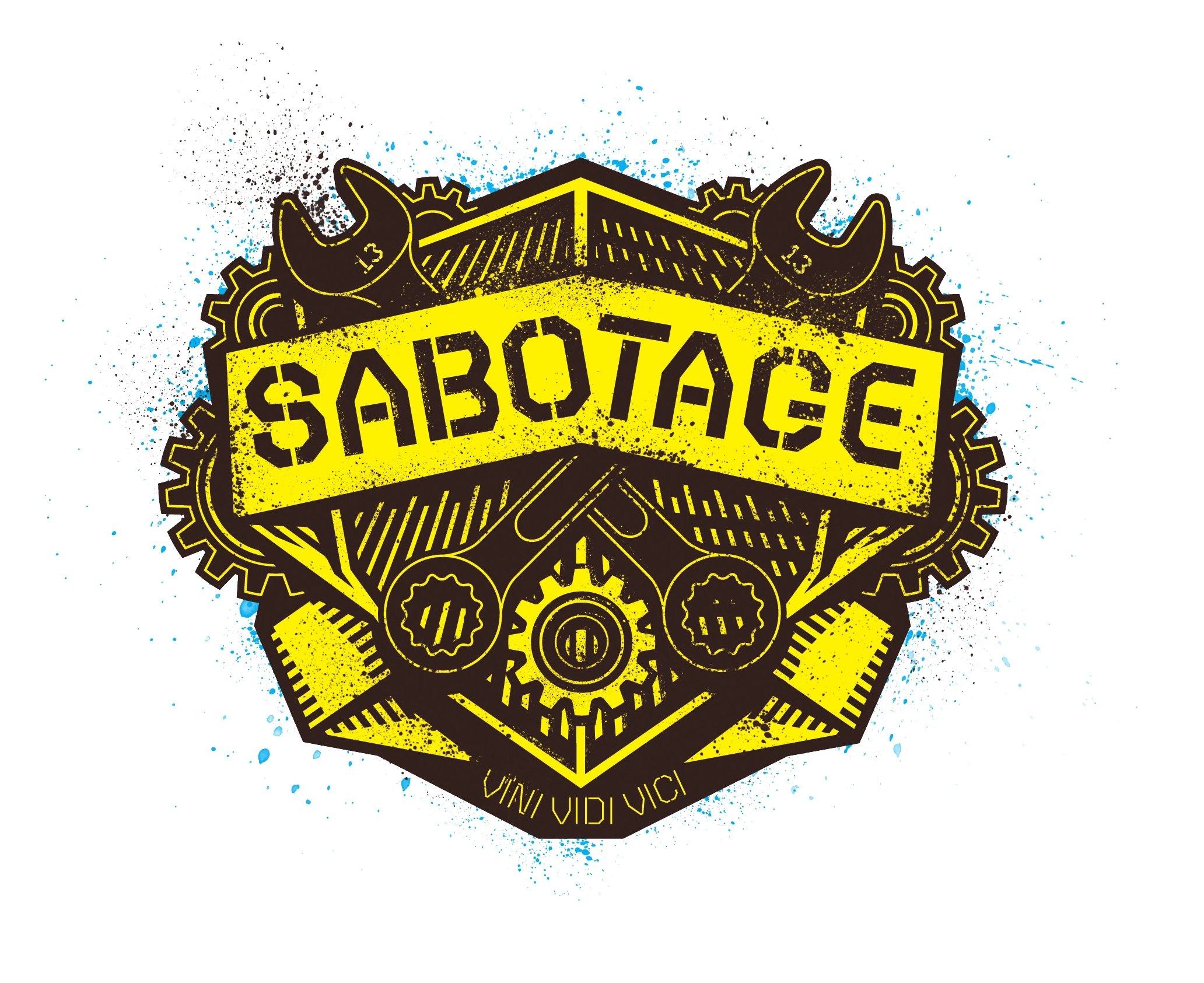 John is a comedy performer and writer who won Best Newcomer at the 2013 Foster’s Edinburgh Comedy Awards. His follow-up show, Shtick, won Best Show in 2014, making John the first comedian ever to win the two awards back-to-back. Writing and performance credits include Psychobitches (Sky), Top Coppers (BBC) and his own BBC Radio 4 series.

Kieran is a very talented writer-performer who has projects in development with Kudos, What Larks and Hoot. He has just finished a highly successful Edinburgh run with his acclaimed show LANCE which was nominated for the 2015 Foster’s Edinburgh Comedy Award for Best Show.

LANCE is transferring to London for a run at The Soho Theatre from the 13th to 17th October and at The Invisible Dot from the 2nd to the 12th November.

‘An absolute gem…a delight to watch’ ✭✭✭✭✭ The Guardian

Gein’s Family Giftshop were nominees for the Best Newcomer Award at The Fosters Edinburgh Comedy Awards in 2014. They are also winners of The Chortle Award for Best Newcomer 2015, London Sketchfest’s Best New Sketch Act & The Audience Choice Award 2014.

“GFG are largely one-step ahead of the audience and they employ nifty tricks to keep us guessing. You won’t see their punchlines coming, even when ‘coming’ is the punchline.” – Time Out

Bec is a stand-up, writer, presenter and actress who has been performing comedy since the age of 19, when she reached the televised National Final of the Raw Comedy Competition in Australia. Her hugely popular YouTube videos have garnered over 100,000 views globally. Recent TV credits include the CBBC panel show The Dog Ate My Homework and London Live’s CTRL Freaks. She has written for Bluestone 42 (BBC). She was recently named one of Time Out’s Top 5 Funniest Comedians on Twitter and one of The Daily Telegraph’s Top 10 Comedians on Twitter. As well as her Edinburgh and Melbourne Fringe sell-out solo shows and 5 star kids’ shows, Bec is the creator of the UK’s cult pun-based comedy night, Pun Run. Russian Roulette, a short film starring Bec won a Grand Jury Prize at Sundance UK in 2014. “There’s something special about Bec Hill ” The Times “”Exuberant, daft and inventive” The Scotsman
★★★★ Chortle ★★★★ Time Out ★★★★★ Fest ★★★★★ The Sunday Herald ★★★★★ Edinburgh Evening News ★★★★★ ThreeWeeks ★★★★ The List ★★★★The Scotsman ★★★★ The Times

Holly is an actor and comedian, specialising in stand-up and character comedy. She works across television, radio, and live-performance, and highlights of her career so far include starring in Bad Bridesmaid (for ITV), hosting Radio 4Xtra’s Comedy Club, performing in Celebrity Bedlam (for E4) and The H Club Christmas Special at SOHO Theatre.