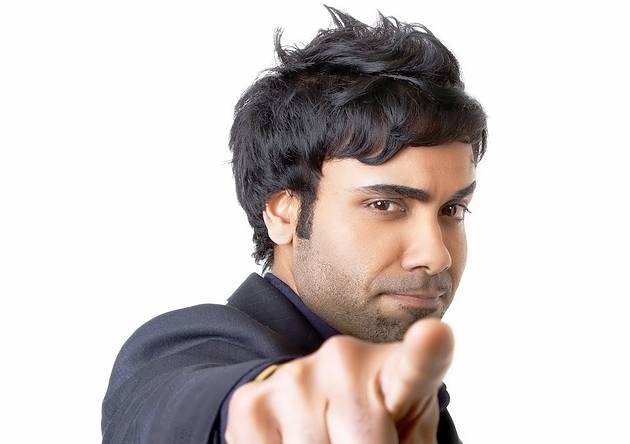 Something special. Something unrepeatable. Paul Chowdhry spills the beans in an exclusive, no holds barred live conversation with Joel Sanders.

After the interval, he’ll be answering your questions too….. and, as long as you’re not an ugly bastard, maybe he’ll pose for a selfie after.