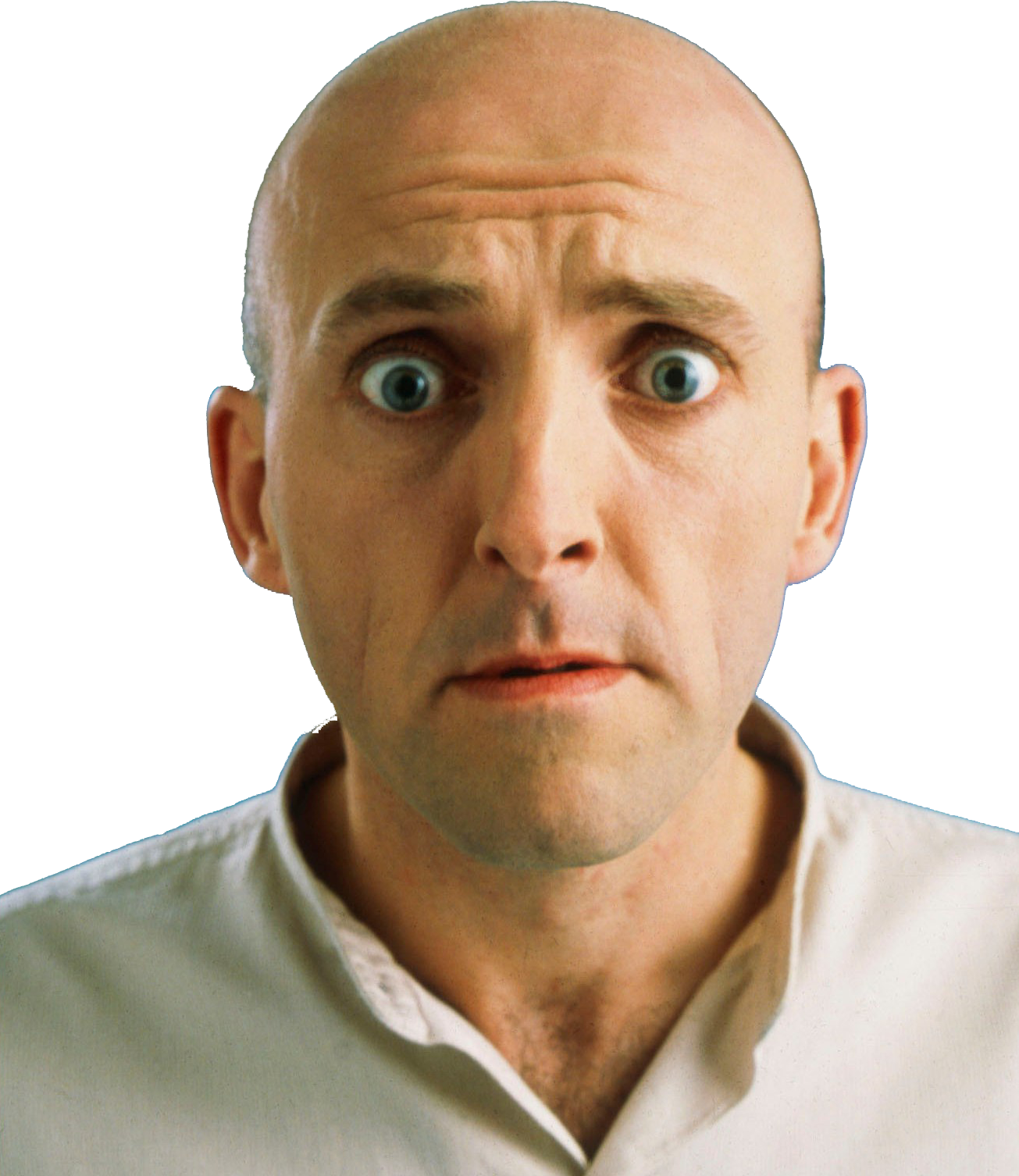 Due to overwhelming demand, Lee Hurst is doing another of his legendary one-man-shows at his own comedic home in the heart of East London, The Backyard Comedy Club.

Lee is one of the best in the business, having appeared many times in shows such as Have I Got News For You, and They Think It’s All Over and extensively touring his own shows, Lee is known throughout the comedy business as someone who can pull laughs out thin air with his razor sharp ability to improvise and ad-lib comedy on the spot. His shows are very live and this is what makes him a firm favourite with live comedy audiences.

Lee’s Backyard Comedy Club hosts many nights of comedy each week of the year, featuring the best of the vibrant British comedy circuit – check out our big Thursday, Friday and Saturday night shows www.backyardcomedyclub.co.uk

Terms & Conditions:
Please note that each ticket booked in advance must be exchanged for a hand stamp at the Box Office by 7.15pm or a £3 late arrival fee will be charged to each person arriving after that time. You can not exchange tickets on behalf of people in your party who are not on the premises.
If you have booked using a promotional code and not arrived by 7.30pm, your seats may be sold on.
All listings are subject to change. Tickets valid for Backyard Comedy Club Shows only, cannot be used on External Promoter events. For more information visit our FAQ
+ Google Calendar+ iCal Export