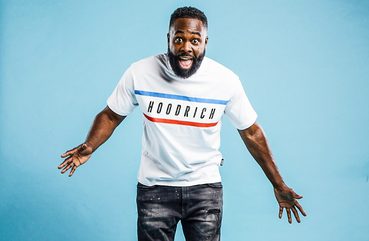 After receiving Simon Cowell’s GOLDEN BUZZER on Britain’s Got Talent, Comedian Kojo Anim has received over 28 million views on youtube and worldwide attention and acclaim for his brilliant story telling while on the UK’S Biggest variety show. The BGT finalist, is now about to embark on his first ever solo UK tour hitting 28 cities across the country. As a massive thank you to his fans, he’s putting on a ‘Work In Progress’ show which will see him trying out brand new material for an hour then a Q&A with the audience who get to ask him questions about his time on BGT. It’s only a fiver to get your tickets before they all sell out.