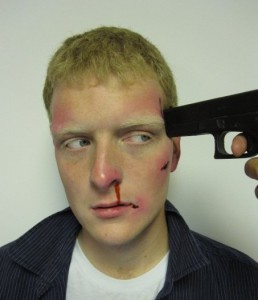 John Hastings Has sorta got a show it has stuff and things and vomit and penises (not actual penises like a metaphor for a penis, a penephor for example) He does a show that one day will have a confetti gun without the confetti gun for you! 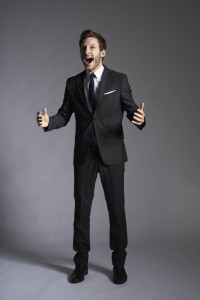 Chris was on his honey moon so his show will be about sunshine and not being prepared. 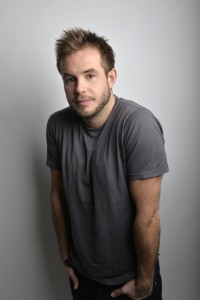 Jimmy McGhie cobbles together all his latest new material for a very early preview of his forthcoming solo show ‘Dissolute Vintage Fun’ which will debut at the Edinburgh Festival 2016. It’s his 6th solo festival show, which means according to Malcolm Gladwell, he’s only nine thousand, nine hundred and ninety four hours away from being brilliant.
+ Google Calendar+ iCal Export
Buy Tickets