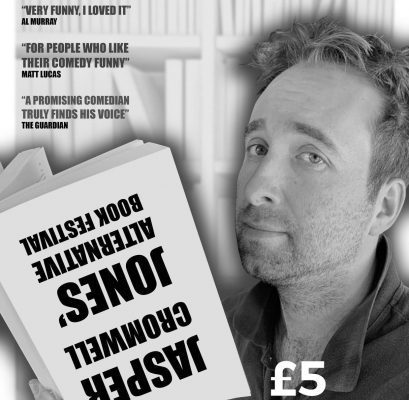 In 2016, Jasper reached the final of English Comedian of The Year, as well as winning the title of Old Comedian of The Year at Leicester Square. Joe himself supported Jack Whitehall on tour, appeared in over 10 BuzzFeed viral videos and has worked on a variety of TV shows including Mock the Week and Have I Got News for You.

Opening act is the star of Made in Chelsea Francis Boull