SARAH CASSIDY: AN INTRODUCTION TO TWERKING 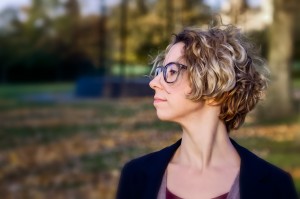 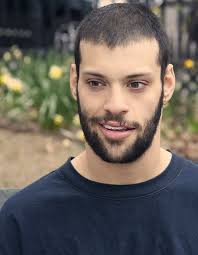 Tim Renkow (Leicester Square New Comedian of the Year winner, Chortle’s Best Newcomer nominee and Student Finalist) is ‘hilarious’ (Kate Copstick, Scotsman), ‘brilliant’ (Henning Wehn), ‘kills every time…’ (Jarred Christmas). In his show ‘At Least Hell has Ramps’ Tim explores the funny side of being judged on appearance, violence and God with a dark yet cheerful sense of humour. If you believe you will go to hell for laughing at the disabled (he also happens to have cerebral palsy), Tim says: see you there. 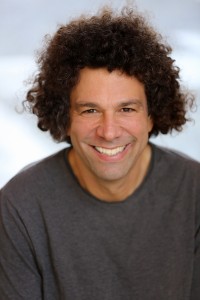 He hopes he likes it.

Al has appeared on Letterman 5 times and was the winner of the Amused Moose Comedy Awards Final for Best Show in Edinburgh 2013.