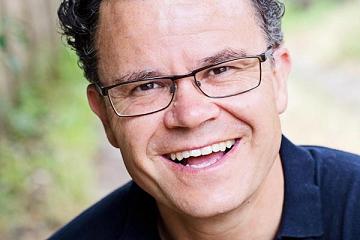 Perrier Award winner, as seen on Have I Got News For You, Never Mind The Buzzcocks. This is the man Bob Monkhouse called ‘Britain’s funniest not-yet-famous comedian’.

Eclipsed is a stand-up show by an every-man dad and his ordinary family aside from the fact that his son is the new Peter Parker, better-known as Spider-Man.

Pierre Novellie is a South African from the Isle of Man who lives in London. Pierre does observational comedy for people who think they hate observational comedy, mixed with anecdotes and reasonable whimsy. Roughly an hour of excellent stand-up comedy, this show is for stand-up purists. Pierre was nominated by industry website Chortle.co.uk for the Best Club Comedian award in 2016 and 2017.

Tom Houghton is a comedian, musician, presenter and former member of Improv comedy group and 9 times fringe veterans ‪The Noise Next Door‬.  Live he has supported Daniel Sloss on Tour and performed at festivals such as Bestival, Latitude, Altitude, Off the Piste  and 2000 trees.
+ Google Calendar+ iCal Export
Buy Tickets