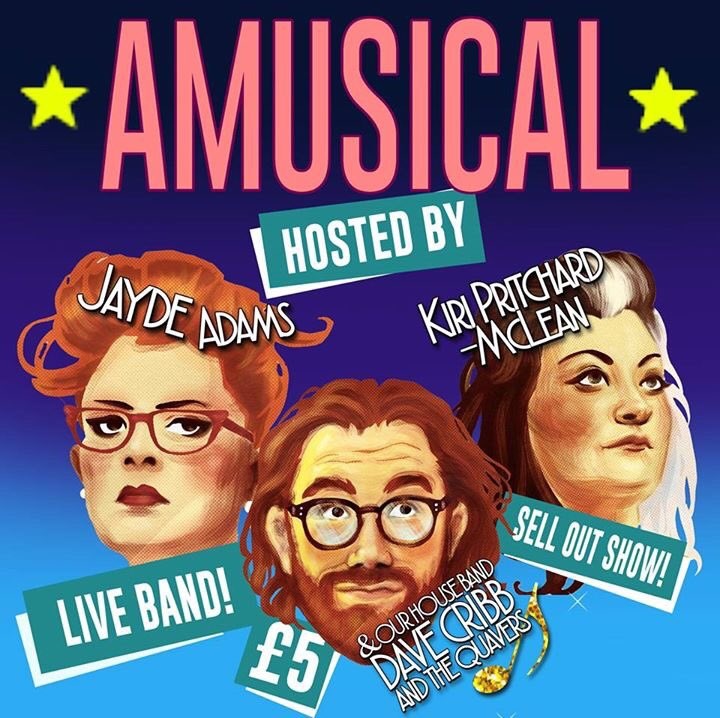 We are back in Bethnal Green with more of your favourite comedians singing their favourite songs from the musicals.

Line-up is to be announced very soon, but to give you a flavour, our shows have included: