A Sobering Account Of My Digestive Health (With Special Guests) 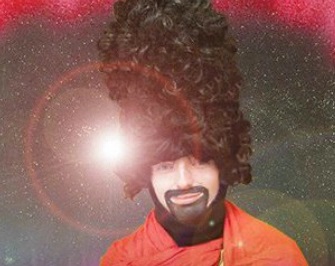 Out beyond ideas of wrongdoing and rightdoing there is a field. I’ll meet you there. When the soul lies down in that grass the world is too full to talk about. – Rumi

Andy Barr! And about 6 more people, I’ve overbooked this terribly. But I have a very funny solution.

As it appears Angela Merkel will indeed return for a fourth term, clearly now more than ever, we must keep an open mind as to what exactly constitutes a good night out.

And with that, I should like to invite you to The Backyard Comedy Club in Bethnal Green on Tuesday 3rd October to join us for another explosive reimagining of the concept of light entertainment!

So Click Attending, begin recording your food diary and I’ll see you when you get there, if you ever get there.
Prizes for the most irritating use of kimchi.